It's no secret that the Indigenous art of Far North Queensland (including Cape York Peninsula and the Torres Strait Islands) in recent years is some of the best, not to mention progressive, which Australia has seen, giving fresh competition to the output of the Northern Territory and central desert. Therefore, when discussing what's going on in the arts in the sunshine state one cannot go past the Cairns Indigenous Art Fair (CIAF). Australia's premier contemporary and traditional Aboriginal art fair is set in the picturesque Cairns in Far North Queensland. Overlooking the blue waters of the Trinity Inlet and blue skies above the Marray Prior Range, it is definitely a must see, must attend event!
There is even an opportunity for two people to receive a free trip to Cairns with complimentary tours to the Great Barrier Reef and tickets to attend the CIAF VIP Launch Party event.
Since its inception in 2009 (now in its sixth official art fair year, with a new funding and organisational model) CIAF is continuing to expand the interest in the Far North region, capturing the eclectic nature of contemporary and traditional visual, dance, theatre and musical artistic expression of the Indigenous peoples of the region. This year's programme features some of the best, inclusive and also "avante garde" works by both established and emerging Indigenous artists, including a conceptual film exhibit by Djon Mundine OAM, Indigenous fashion show, cabaret, short films, artists' talks and a fine art exhibition- the work of both CIAF's Artistic Director, Janina Harding, and renowned curator & arts academic Hetti Perkins. I must not forget to mention the Gimuy Fish [a food] Festival and affordable art market. These events ensure the accessibility to fine art and a holistic presentation of Indigenous culture and lifestyle.
Basically, CIAF this year has levelled-up with much effort by the whole CIAF team being made to see CIAF's new incarnation be a formidable success.
As always CIAF will be attended by some of Australia's leading collectors and international curators so if you attend you'll definitely be in good company!
My picks are: Opening Night Party (30th July), Birrimbi Dulgu Bajal Indigenous Fashion Performance (31st July), Gimuy Fish Festival & Corroboree (2nd August), Djon Mundine's Bungaree's Farm film exhibit (28th July), Mapping Memories / Reclaiming Culture : Stories from Far North QLD (1st August), Blak Release short film festival (2nd August) and Umi Arts' Freshwater, Saltwater 10th anniversary exhibition (31st July)…
…Though there isn't a thing featured in the programme, at the art fair at the Cruise Liner Terminal or part of the satellite events, which isn't worth attending.

Author: Jack Wilkie-Jans
Jack is an artist and writer as well as an Alumni of the National Gallery of Australia's Wesfarmer's Indigenous Arts Leadership program from Far North Queensland.
www.jackandrewwilkiejans.weebly.com 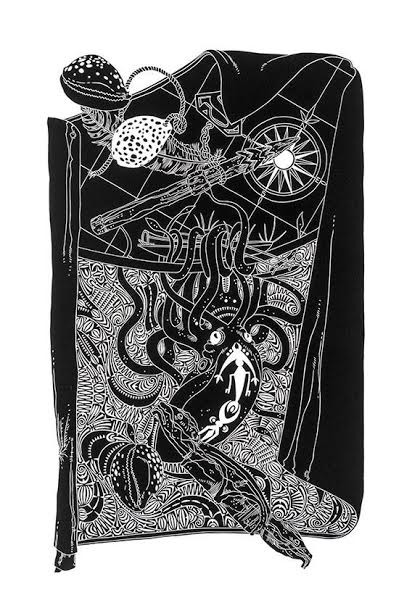 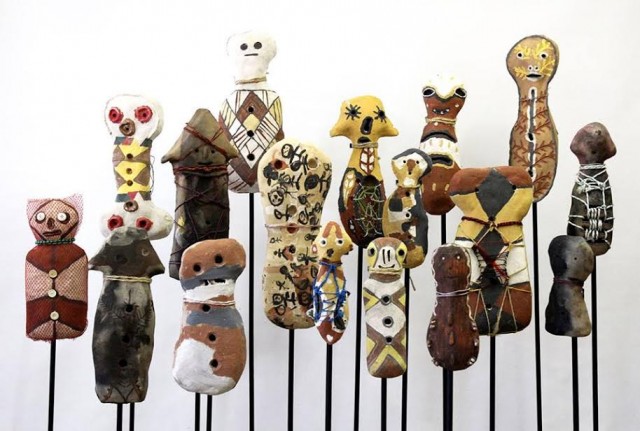 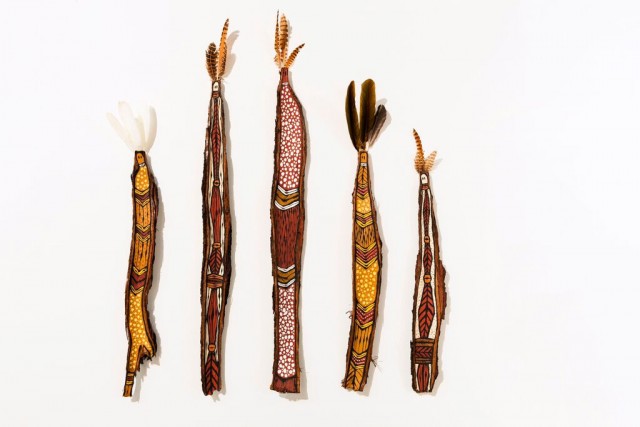 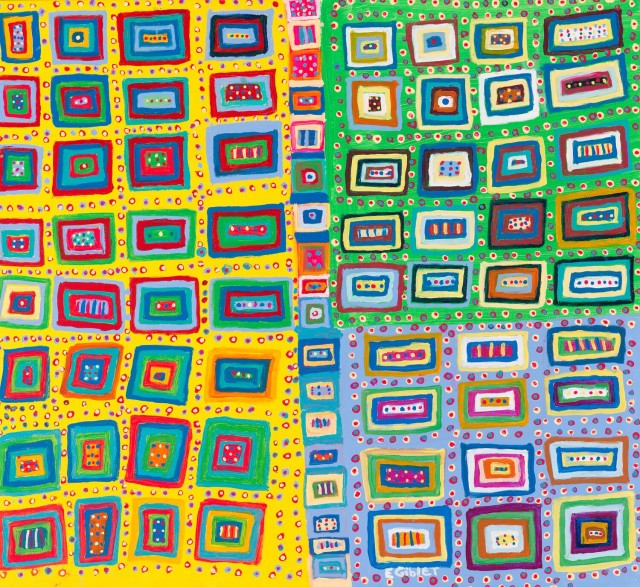 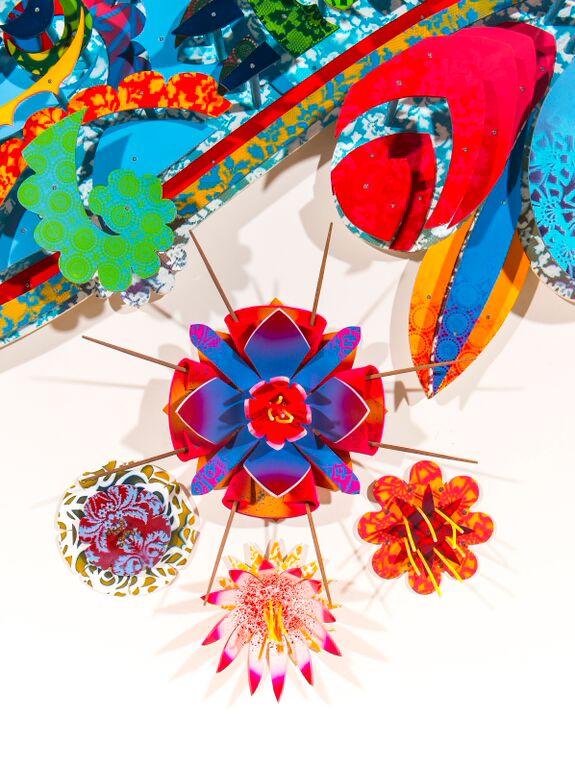 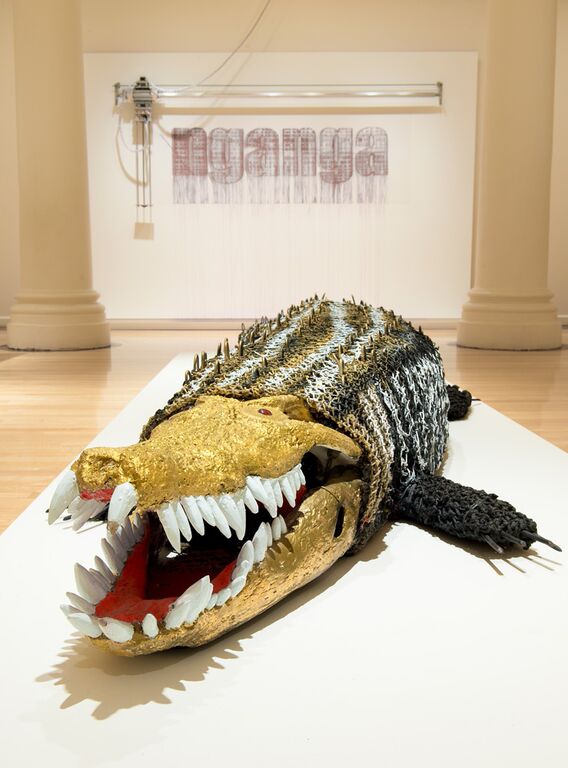 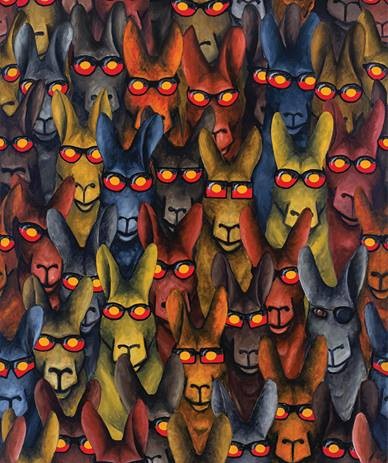 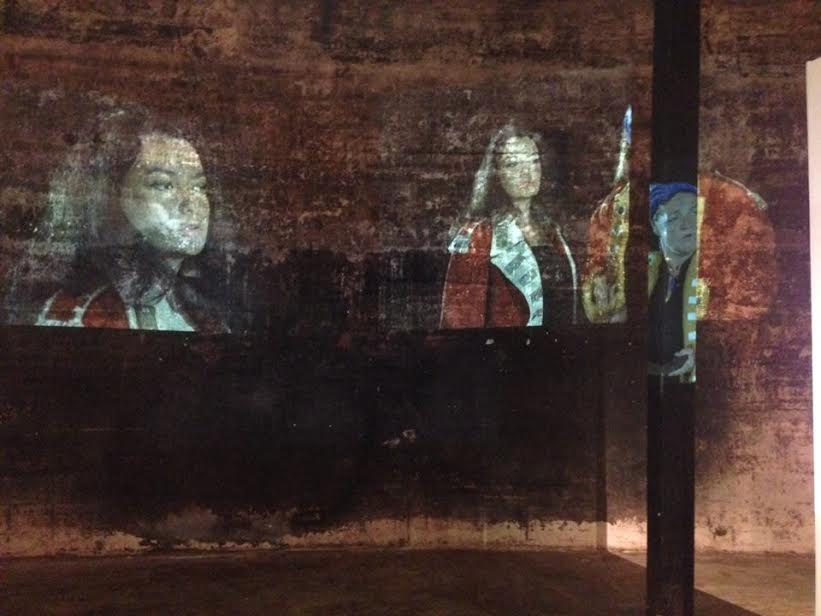 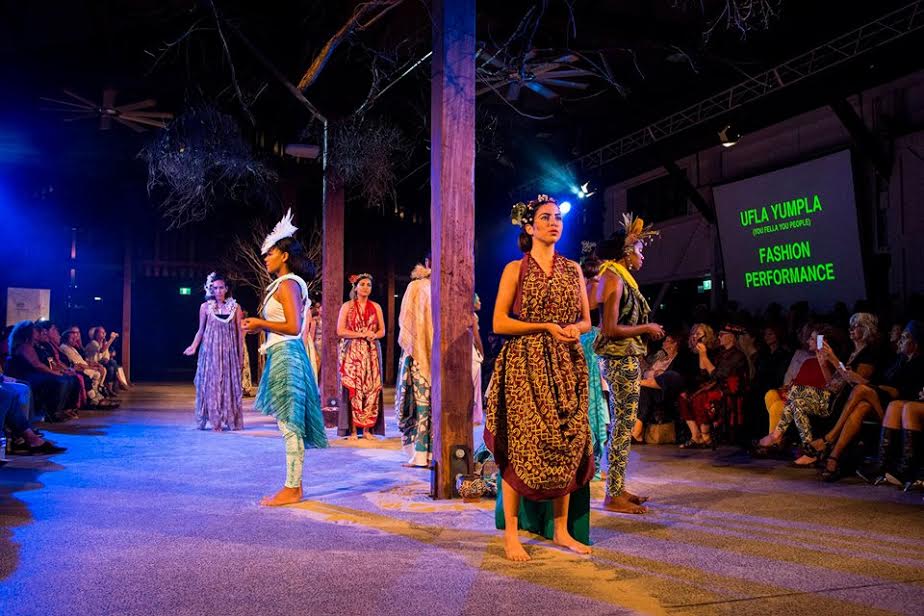 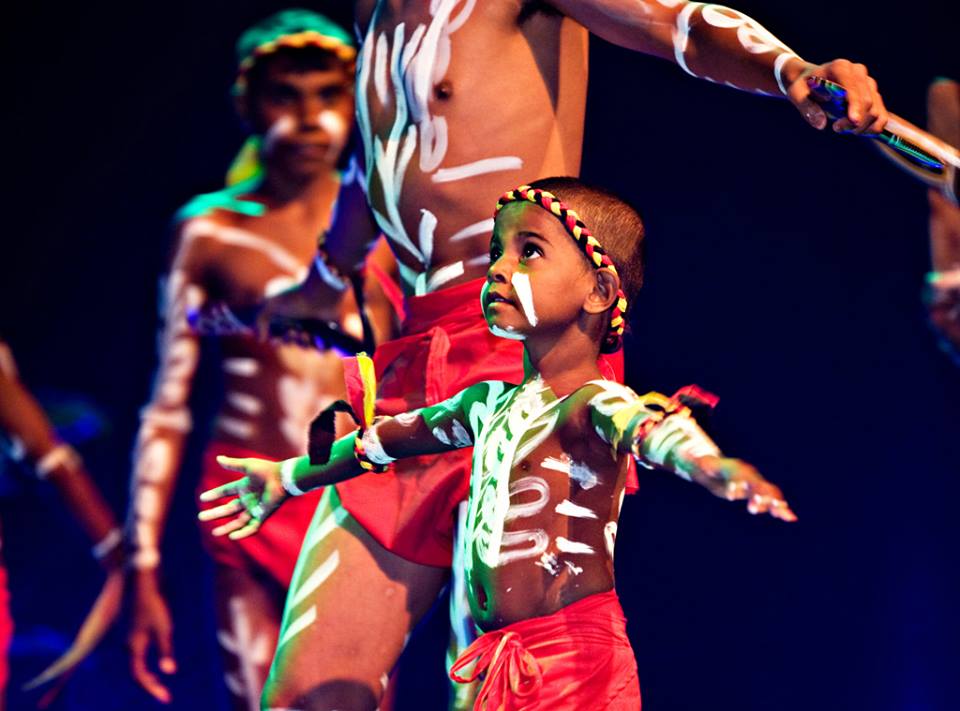